Take time now to prepare for an uncertain tomorrow

Check out the Delaware Business Times article, found here, written by our Chief Executive Officer, Stephen Hoops.  It gives an excellent road map for you to evaluate the state of your business and gives you an excellent checklist to make sure you’ve thought of everything.  The article does an excellent job pointing you in the right direction, and giving you thought provoking questions for you leadership team to ask themselves.  As always, we are here for anything you need.  Our Clients and Vendors are working daily to plan for the future and work toward the changes they need to make to adapt to an ever evolving future state of their businesses.  We’re proud to be able to help them on those endeavors.  We’ll also post a link to our COVID-19 white paper for anyone interested in taking a look.

You can find our COVID-19 whitepaper here.

Please reach out to us at Info@PredictiveAnalyticsGroup.net or directly to any of our leadership team.

Has your business been drastically effected by the COVID-19 virus?   Are you unsure of how your business needs to adapt to compete?  If so, check out the latest whitepaper from PAG, “Optimizing Your Business Model – COVID ERA”.  Let the experienced subject matter experts at PAG explain how the COVID Era has changed consumer mindset and more importantly, how you can evlove your business to thrive now and into the future.   The answers are just a click away….

WASHINGTON—Credit-card debt rose to a record in the final quarter of 2019 as Americans spent aggressively amid a strong economy and job market, and the proportion of people seriously behind on their payments increased.

Total credit-card balances increased by $46 billion to $930 billion, well above the previous peak seen before the 2008 financial crisis, according to data released by the Federal Reserve Bank of New York on Tuesday.

Some cardholders, particularly younger ones, are running into trouble.

In the 2010s, data and analytics changed the way games are played—for better and worse

Brad Pitt (left) played Billy Beane in ‘Moneyball,’ which was released in 2011, at the beginning of a decade that would change sports forever. PHOTO: COLUMBIA PICTURES/EVERETT COLLECTION

It wasn’t long ago that baseball players still bunted, football coaches were unapologetically conservative and basketball teams doubted Stephen Curry. It was only the beginning of this decade.

But what happened over the last 10 years inside MLB ballparks, NFL stadiums and NBA arenas rendered the sports almost unrecognizable. The games barely resemble the previous iterations of themselves. They have been reinvented in front of our eyes.

PAG’s own Dee Ridgeway has taken data analytics and marketing strategy to 2 wheels and made the press !!! Predictive Analytics Group has partnered with leading companies in the motorcycle industry and collaborated on a bike build on a 2019 Kawasaki Ninja 400. This motorcycle has been supplied top end performance items from well known vendors and created a one of a kind motorcycle that will be given to a lucky winner.

All proceeds are being donated to the RoadRacing World Action Fund. See the media notice below for more details.
Click here.

Numerous partnering vendors are running specials to support the project. Click below to preview the HHR Performance Special here. 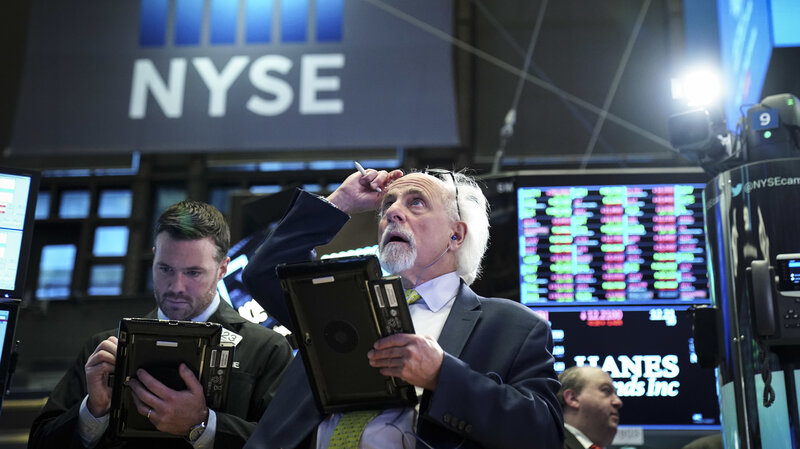 It just might be time to start thinking about a recession. Not a recession in the immediate future, of course. The latest jobs report was unexpectedly strong, and the economy is growing at a good clip. But there’s reason to get nervous. A majority of economists surveyed by the Wall Street Journal predict a recession by the end of 2020, and a majority of Americans appear to have the same fear. 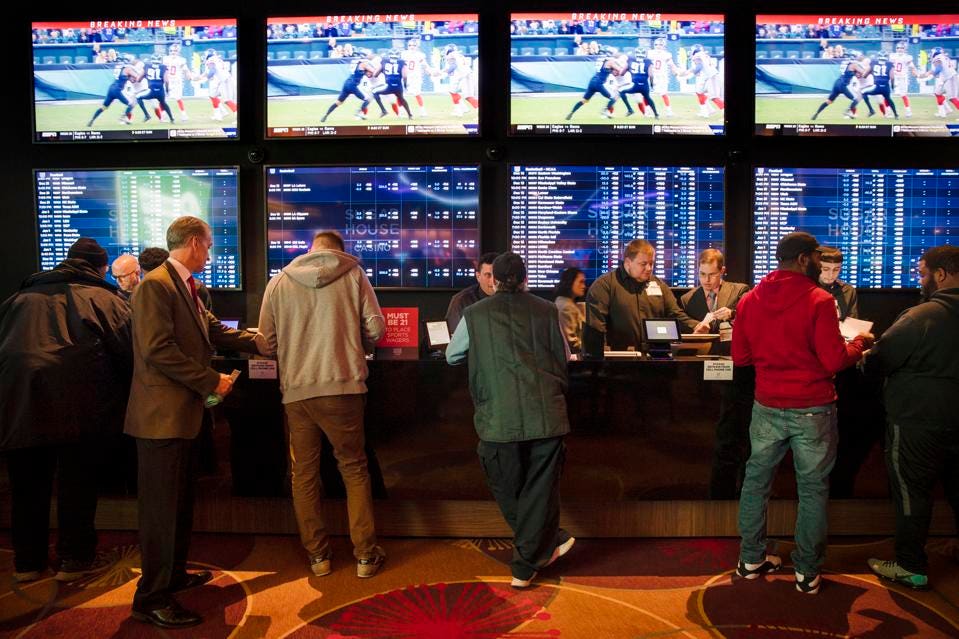 As predicted, a landmark Supreme Court decision on sports betting has created a frenetic period over the latter half of 2018 the likes of which the gaming industry has never seen.

A bevy of states have pushed through legislation in attempts to capitalize on a first-mover advantage over their neighbors. Established companies in mature markets such as the U.K. and Australia have made inroads into the U.S. in hopes of securing a slice of a pie estimated as much as $10 billion in the coming years. At the same time, prominent commissioners at the major professional sports leagues in North America have moved quickly to establish relationships with the top sportsbooks nationwide as a longstanding debate on intellectual property rights for official sports betting data festers.

Credit Card Product
Private Label & Co-Brand Partner
Unsecured / Secured / Student Loans
Auto Product
Mortgage / Home Equity
HealthCare Analytics
Casino Analytics
MIS / Portfolio Analytics
Sports Analytics
Business Consulting / Start Ups
Let us show you how we can give you peace of mind knowing a company with more than 25 years of experience is working on your behalf.
Request A Quote
About Us | Contact Us | Sitemap